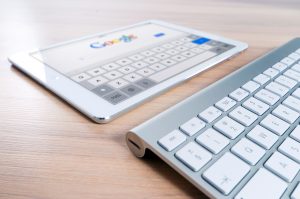 Fishkin says, “Years ago, one might reasonably separate the elements of Google’s results into distinct entities: Google News, Books, Videos, Images, Local… But today it’s near-impossible. The list of elements Google might show for a given query are so vast and varied that at the macro-level there’s really only three kinds of search results that matter:

In Part 1 of this series, I covered Google’s own dominance of many rankings and in Part 2, talked about paid ads. In this piece, let’s discuss the final element: organic listings, those seemingly rare results in Google that can still, directly send traffic to a website not owned by the search monopolist”.

The Dirty Secret to Ranking #1 in Google