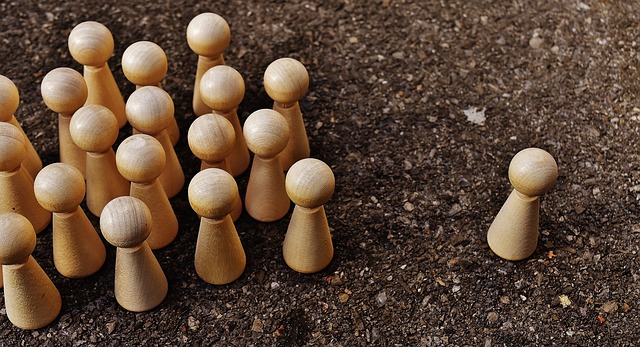 There have always been influencers, people who were the trend-setters and arbiters of good taste. The first example that comes to mind is Jackie Kennedy. As the first lady of the United States, she was watched intently to see what clothes she wore, what hair style she used, how she wore make-up, etc. What she said and did influenced American women in a big way. Latter-day first ladies also influence the public, but in the fashion and beauty realm, Kennedy was the most influential ever.

There are many arenas where influence is wielded by public figures. That is why advertisers frequently employ them as spokespeople. Marie Osmond, Yogi Berra, Fergie, Dennis Quaid and just a small sample of this long-term marketing practice.

Today, as a result of the proliferation of media, there is a wider range of influencers whose opinions have an effect on buying behavior. There are bloggers, podcasters and trainers who are looked to by their followers and people who speak truth and who know their subject matter well. Their opinions in their area of expertise are influential in the decisions made by their followers. To a relatively small number of people, even IM NewsWatch has a role as an influencer.

The primary basis of affiliate marketing is that people serving as affiliates have influence over a group of followers, people who listen to them and their opinions. If they become an affiliate for my product and recommend it, then my sales will increase.

Because of the value placed on their opinions, these influencers are sought out by marketers who want their products seen in the hands of the most important influencers. The role they play is growing. Their income is growing, as a result.

Small Business Genius researched the power of influencer marketing and has summarized their findings in an infographic, along with ancillary comments, about the way influence marketing has been changing and the expectations for the future. Of course, government agencies, such as the FTC, have an interest in protecting consumers from false statements made by influencers, so that will be important going forward, too.

If you want to be an influencer or if you want to use influencers to promote your marketing, this infographic will give you a grasp of the facts that will drive the smart use of this marketing tool in the future.

Under the Influence – 80+ Influencer Marketing Statistics